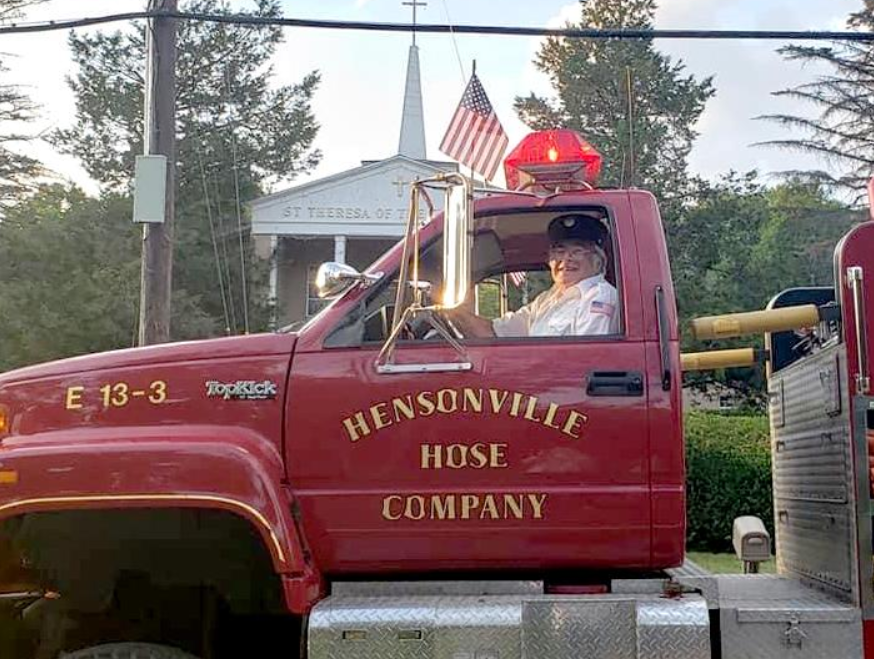 William “Bud” Conley passed on into his eternal resting place on December 17, 2021.

Born on January 31,1944 he was the first-born son to William Keller and Catherine Virginia Conley, he is predeceased by his younger brother Thomas John Conley.

Both brothers grew up on the family’s dairy farm in Hensonville where Bud inherited his strong work ethic and love for his community.

Bud had a long list of life accomplishments. In his teenage years he was an Eagle Scout. He graduated from Windham Ashland Jewett in 1962 and then immediately joined the US Navy. He was assigned to the USS Forrestal stationed out of Norfolk, VA. This was where he met his beautiful bride of 56 years, Dolla Conley.

He was honorably discharged from the Navy after 4 years of service. After traveling the world with the Navy he headed back home to Hensonville to start his wonderful life with Dolla, building a loving family.

Bud leaves behind many loving family members and wonderful friends.

In lieu of flowers donations may be made in Bud’s memory to the Hensonville Hose Company.