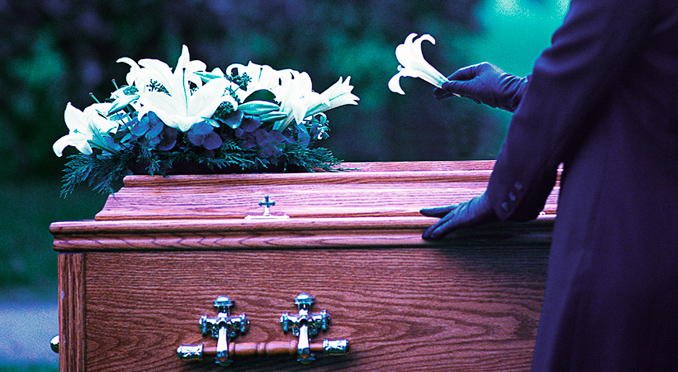 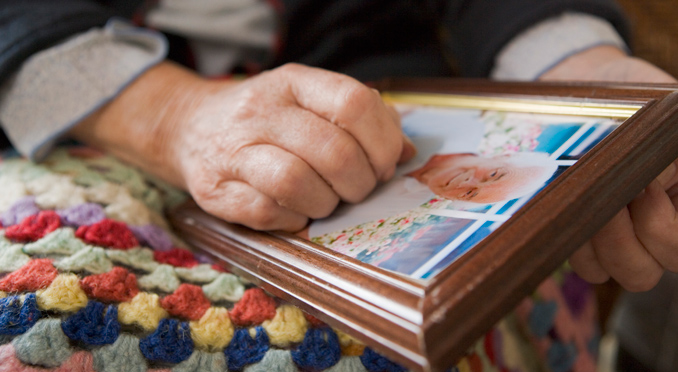 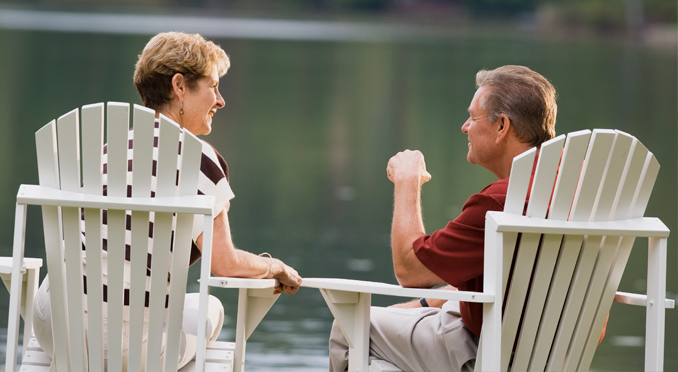 Burial in a National Cemetery

All members of the armed forces and veterans who have met minimum active service duty requirements and were discharged under conditions other than dishonorable are eligible for burial in a National Cemetery. A veteran’s spouse, widow/widower, minor children, and, under certain conditions, unmarried adult children, may also be eligible for burial; eligible spouses and children may be buried, even if they pre-decease the veteran. Burial options are limited to those available at a specific cemetery but may include in-ground casket, or interment of cremated remains in a columbarium, in ground or in a scatter garden.

Military members in the following categories are eligible for military funeral honors:

Military funeral honors are provided upon the family’s request. A funeral honors ceremony will, at a minimum, include the ceremonial folding and presentation of the American flag to the veteran's family and the playing of Taps. Certain honors ceremonies may involve a firing party along with casket bearers and a color guard team.

There are 3 types of honors :

A United States flag is provided, at no cost, to drape the casket or accompany the urn of a deceased veteran who honorably served in the U. S. Armed Forces. It is furnished to honor the memory of a veteran's military service to his or her country. Generally, the flag is given to the next-of-kin, as a keepsake, at the conclusion of the funeral service following its use.

Requests for a Presidential Memorial Certificate may be made via phone,  202- 565-4259, or in person at any VA Regional Office:

The Department of Veterans Affairs furnishes upon request, at no charge to the applicant, a Government headstone or marker for the unmarked grave of any deceased eligible Veteran in any cemetery around the world, regardless of their date of death.

Flat markers in granite, marble, and bronze and upright headstones in granite and marble are available. Bronze niche markers are also available to mark columbaria used for inurnment of cremated remains.
Medallions: The Department of Veterans Affairs provides a medallion, by request, to be affixed to an existing privately purchased headstone or marker to signify the deceased's status as a Veteran.

The medallion is currently available in three sizes, 5 inches, 3 inches, and 1-1/2 inches. Each medallion will be inscribed with the word "VETERAN" across the top and the Branch of Service at the bottom. Appropriate affixing adhesive, instructions and hardware are provided with the medallion.