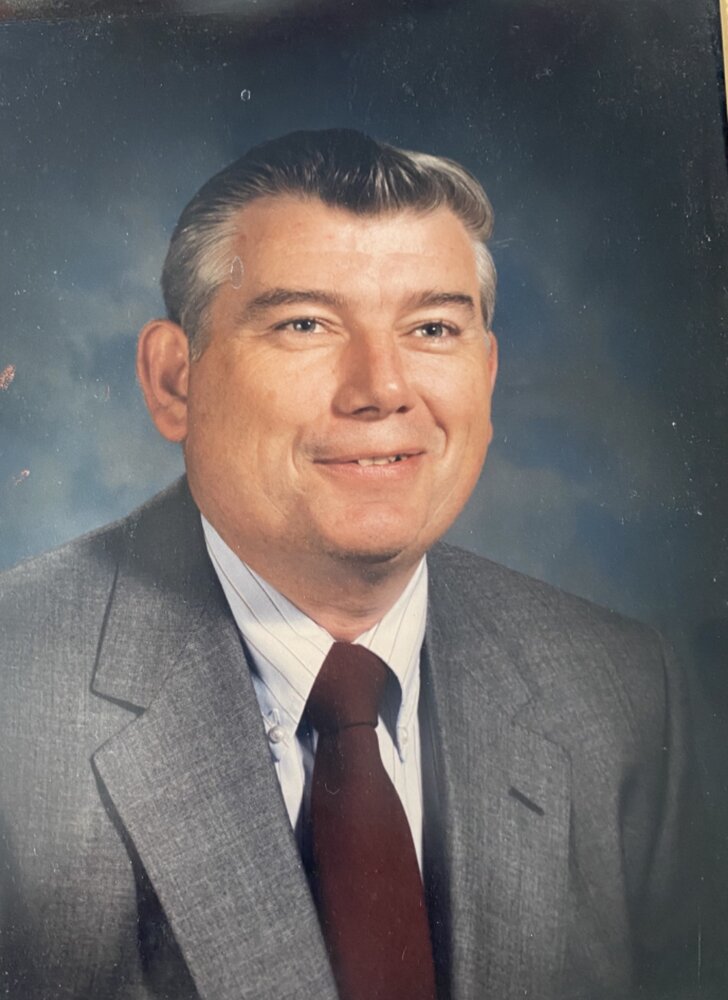 South Cairo – Gary R. Wank, 79, loving husband, devoted father and grandfather, peacefully went home to the Lord Tuesday, November 2, 2021, while at his residence.  The son of the late Harry Edward Wank and Julia Elizabeth Warren, Gary was born December 26, 1941.  He graduated from Windham-Ashland-Jewett Central School in 1959.  On December 19, 1964, he married Carolyn Cecilia Gooss.

Gary dedicated over 40 years to a career in education.  He held a Bachelor and a Master of Science degrees in Math Education, and a Master of Science in Educational Administration.  He began his teaching career in 1963 as a secondary math teacher and transitioned in 1969 to Assistant Supervising Principal of Cairo Central School. He then served as the Cairo-Durham Jr.-Sr. High School Principal from 1974-1985.  Gary’s career also included time as the Waterford-Halfmoon Jr.-Sr. High School Principal, and he retired from education after ten more years as the Margaretville Central School Superintendent.

Gary served on the board that created the Catskill Area Schools Employees Benefit Plan (CASEBP).  His career also included teaching Calculus as an adjunct professor at Siena College, and he was a partner with Walter Lampman in L&W Taxidermy.

Gary was a member of the NYS Council of School Superintendents, Association for Supervision and Curriculum Development, NYS Association for Computers and Technologies in Education, and Association for School Business Officials.  He was also Chairman of the Inservice Committee for the Otsego-Northern Catskill BOCES.

During his early years he worked at the Hensonville Frozen Food Lockers.  Gary was a member and later President of the Hensonville Hose Company and he served with Ted Gooss as Associate Scoutmaster of Troop 55.  He was a member of the Board of Trustees of the Sandy Plains United Methodist Church for twelve years.

Gary was predeceased by his parents and stepfather, Robert C. Rhoades, brother, Larry A. Wank and grandson, Gary R. Selner.

Services will be private. Donations in memory of Gary may be made to the Resurrection Lutheran Church PO Box 563, Cairo, NY 12413.