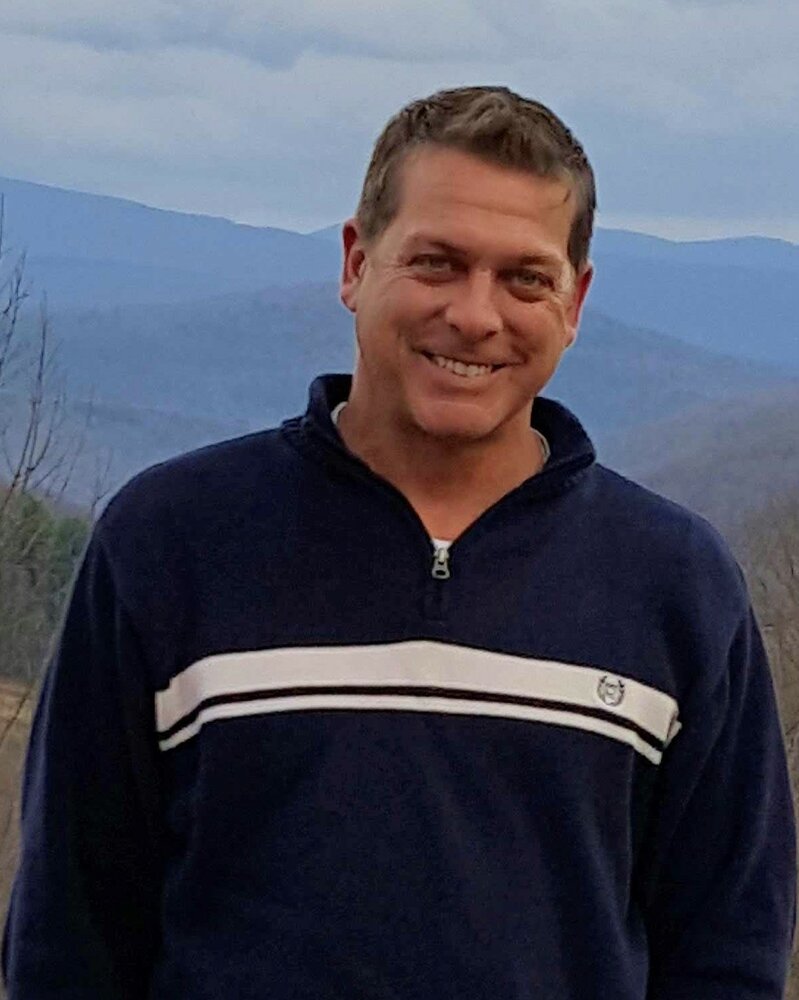 Obituary of Thomas A. Cervola

﻿Thomas Anthony Cervola II, 49, of Prattsville New York went to be with his Lord on September 28, 2021. After a long battle with cancer he passed away quietly at his home surrounded by his wife, family and his dog Orca.

Thomas was born in Lewiston, New York on June 27, 1972. He is survived by his beloved wife Beth Anne (Frankovich) Cervola and dog Orca. Tom and Beth met while attending The Art Institute of  Pittsburgh where they both received Degree’s in Visual Communications. They were married July 19, 1997 in New Castle Pa. and recently celebrated their 24th Anniversary.

In 1997 he started his career in education and continued in positions of Administration for 24 years until serving as Principal at Gilboa-Conesville Central School District grades K-12.

Tom’s career focused on encouraging, guiding and assisting students and teachers to reach their full potential. His wife Beth relates he was a real people person, loved teaching and was known for his kind compassionate spirit.

His old soul mentality showed in the greater part of his life, especially when listening to his vinyl collection of music from 1930-1940’s. His favorite was Glenn Miller’s “String of Pearls”. He loved the quaint country charm of the Catskills which included fly fishing, ancestry  research, hiking and exploring local waterfalls, rock collecting, campfires, cooking and reruns of Andy Griffith to end his day. He and his wife enjoyed volunteering together at a local farm.

A celebration of Tom’s Life will be held at Decker Funeral Home, 5312 Main Street, Windham, New York. Calling hours 1-4 PM  on October 16, 2021,   with a memorial service at 4 PM conducted by Pastor Ryan Dempsey.

Memorial contributions may be made to St. Judes Children’s Research Hospital.