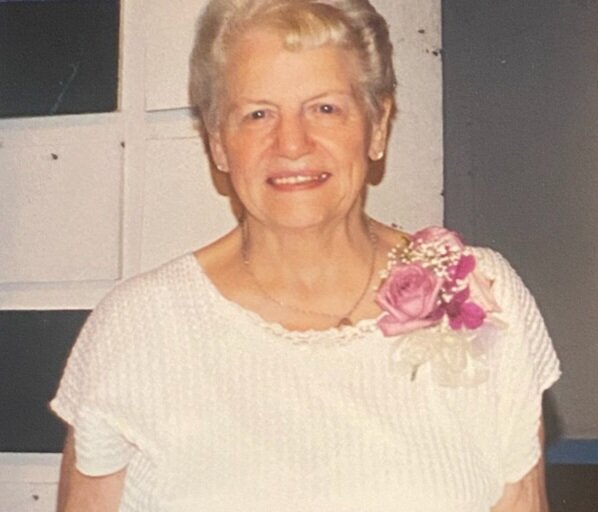 She attended Gilboa-Conesville school and spent most of her life "on the mountain top", residing predominantly in Ashland, NY. Coralie was a homemaker, wife, mother, grandmother, great grandmother, musician and friend. She played the piano in 2 bands; The Stardusters and The Country Nighthawks in her younger years. She also played at the churches in Windham,  NY area. Later when she moved to East Durham,  she continued to play at the local Senior Center in South Westerlo, NY while meals were being prepared. She enjoyed spending time with family especially her grandchildren, looking at books,  doing puzzles, coloring and going to yard sales.

Coralie was born an only child.  In addition to her parents, she was predeceased by her husband Floyd Barlow and stepdaughter Linda Steffen.

According to her wishes, there will be no calling hours. A funeral service will be held on Saturday, October 22, 2022 at 1PM at Windham-Hensonville United Methodist Church, 5292 NY 23, Windham,  NY. Interment will follow at Pleasant Valley Cemetery in Ashland.

In lieu of flowers,  donations can be made in Coralie's memory to Windham-Hensonville United Methodist Church,  PO Box 274, Windham, NY 12496. Condolences can be posted at deckerfh.com