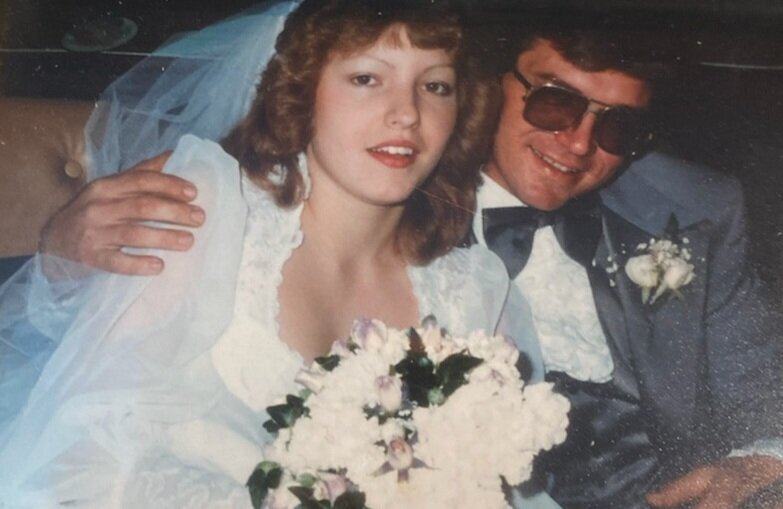 Late in the evening on July 1, 2022, as the thunder rolled in and lightning filled the sky, Anita Viola Silfee Drum passed peacefully at home surrounded by her family.

Born on October 7, 1962, in Rochester New York, Anita spent her earliest years living in various places throughout the US while her father served in the Army. Her family settled in Lackawanna County, Pennsylvania where she grew up with her parents along with her sister and best friend, Elisa.

Anita spent the better part of the last 30 years working at the Post Office and serving the mountain top communities with a genuine sense of pride and compassion. She truly enjoyed her work, and more importantly, the people in the communities she served.

Anita's family would like to extend their gratitude to all who sent cards, well wishes, words of encouragement, dinners, love, and prayer. They would also like to send extra thanks to the Town of Ashland Ambulance and the volunteers who took the time and energy to bring her home. You gave her and her family a beautiful and priceless gift. You truly embody the meaning of the word community.

The family asks that in lieu of flowers, donations be made in her name to the Ashland Community United Methodist Church and that if you're able, attend a service in her honor.

Calling Hours will be held at Decker Funeral Home in Windham on Tuesday, July 5 from 2 pm-4 pm and from 7 pm-9 pm. The funeral will be held on Wednesday, July 6 at the Ashland Community United Methodist Church at 11 am followed by interment at the Pleasant Valley Cemetery in Ashland.