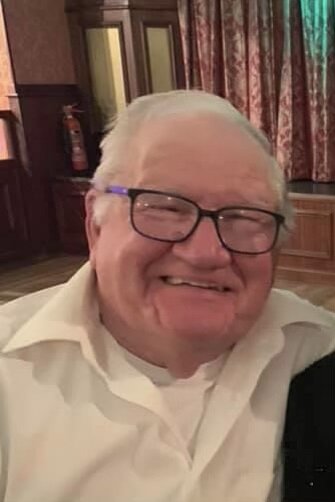 William Joseph Carr Sr. went to be with the Lord peacefully in his sleep surrounded by his loved ones on May 18, 2022 at the age of 79.  He was born to Anne (Hegarty) and John Carr on November 21, 1942 in Roscommon, Ireland.  He is predeceased by his parents, the mother of his children Nellie Langston, brother Patrick Carr, sister Celia Heslin, and sister in law Bridie Carr.  He is survived by his children; Virginia Kratochvil, Debra Maynard, Billy Carr Jr., Catherine (Troy) Aplin, Karen (Gene) Coe, and Rebecca (Martin) Gallagher, as well as thirteen grandchildren, many great grandchildren, nephews, nieces, cousins, his sisters Margaret Carr and Mary Moran, his brother Thomas Carr, and sister in law Nita Carr.

He worked for many years in construction, machine engineering, bartending, and finally retired when he was nearly 70 years old as a security guard at Orange Regional Medical Center. He was fiercely independent, and often could be found driving around the state visiting friends and family. He enjoyed spending his days surrounded by his grandchildren and attending their sports games and school concerts. He was an avid baseball fan who thoroughly enjoyed watching a game, especially if it was his favorite team, the Braves.

Bill was a loving and devoted father, grandfather, uncle, brother and friend. He will be missed immensely by all who knew him and have had the privilege of loving him.

Calling hours will be on Tuesday, May 24th from 5-8pm at Decker’s funeral home in Windham with an 11am funeral mass service on Wednesday, May 25th at St. Theresa’s.