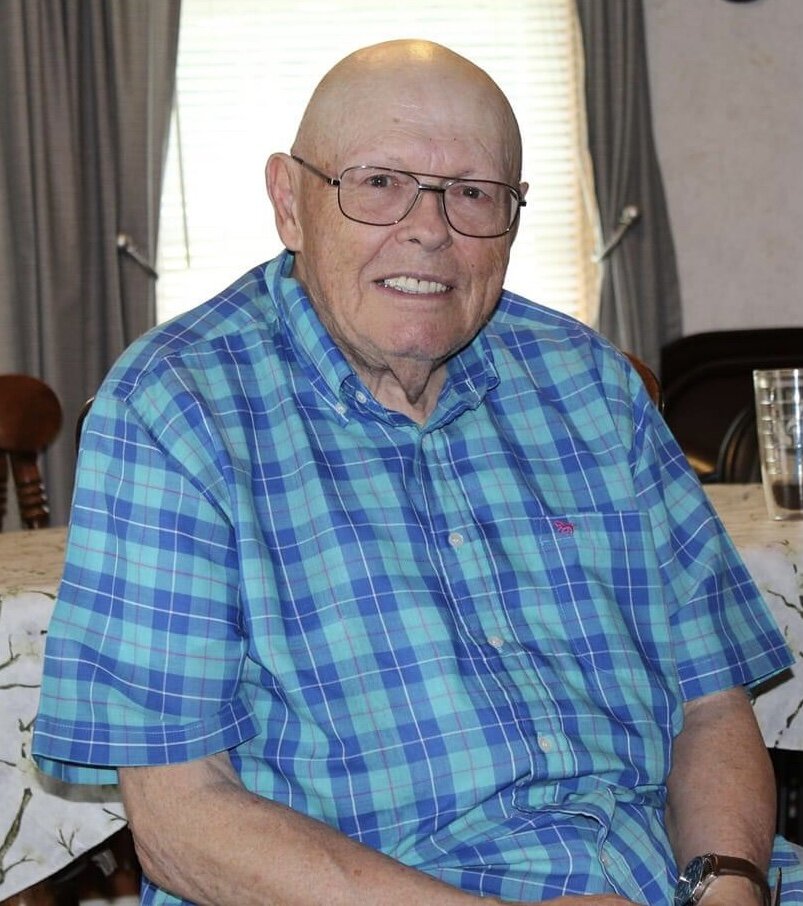 Ronald Edwin Garvey, 79, devoted husband, father and grandfather, of Maplecrest, NY, passed away April 18, 2022, with his loving family by his side.  He was born in Catskill, NY on August 26, 1942 to the late Edwin and Beatrice (VanValkenburgh) Garvey.

Ronald graduated from Windham-Ashland-Jewett Central School in 1961 and went to work as a mechanic and welder at the family-owned business, Maplecrest Garage. In October 1964 he entered military service, joining the NYS Army National Guard where he served until April 1970, earning a ranking of SP5.  He was also a member of the Saugerties Antique Auto Club.

Ron continued working at the Maplecrest Garage, becoming a partner with his father and then later becoming the owner and operator until he went to work for the Greene County Highway Department in 1988.  He worked as a heavy duty truck mechanic and welder with the County until his retirement in December 2007.

Ron was a mechanic and welder his entire career.  He always had a hobby project to work on at home, restoring old cars, trucks, and tractors or building homemade ‘doodlebugs’.  If it didn’t have a switch or hidden gadget, he gave it one!

Ron is survived by his loving and devoted wife of nearly 57 years, Carolyn (Wank) Garvey, who he married August 5, 1965.  Also surviving are two children, son Brian (Heather) Garvey, daughter Cynthia Garvey, two grandsons Noah and Jared Garvey, and brother-in-law, Richard Rhoades, and several nieces, nephews, and cousins.  He was predeceased by his parents and his brother, Lawrence R. Garvey.

Services will be held at Decker Funeral Home in Windham, NY on Saturday, April 23, 2022.  Calling hours are from 2 – 3:30pm, followed by a service, with internment immediately following at Pleasant Valley Cemetery, Ashland, NY. In lieu of flowers, donations can be made to the Glioblastoma Foundation, www.glioblastomafoundation.org