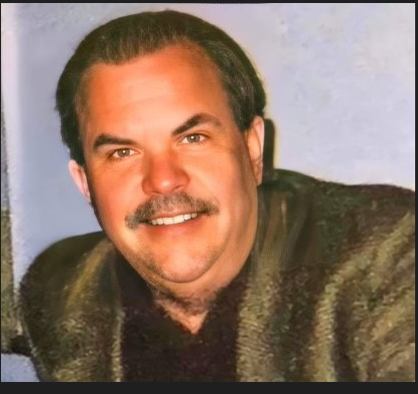 John was born in New Rochelle, NY to the late John T. O’Brien Sr. and Helen L. O’Brien on September 28, 1951. He grew up in Eastchester, NY and graduated from Iona Prep, Class of 1969, where he was a beloved member of his class. He went on to study at SUNY Delhi and later receive his Club Manager’s Certification. John began working as a club manager in the early 80s and was a well-known and respected manager throughout NY and CT. Some of his years were spent at Westchester Country Club, NY, Apawamis Club of Rye, NY, and The Patterson Club of Fairfield, CT to name a few. In 2001, John moved to Bermuda and was the General Manager for the Ariel Sands Beach Club and Hotel and later the Director of the Luxury Villa Development. Throughout these years, he also served on the Board of Directors for the Connecticut Club Manager’s Association and the Bermuda Hotel Association. It was in Bermuda where John met Janet, and they married in 2007. They moved back to the states in 2009 and settled in their Windham home with their dog, Wyndy.

John was a talented self-taught musician and enjoyed playing the piano and guitar. You could often find him tickling the ivories in the lobby of Ariel Sands. He also enjoyed golf and taking walks along the Windham path with Wyndy.

Memorial donations may be made to charities that meant the most to John; Tunnel to Towers Foundation https://t2t.org , Feed the Hungry https://www.feedthehungry.org/ , or Ark of Grace Ministries of Hudson Valley https://arkofgrace-ministries.com/.00