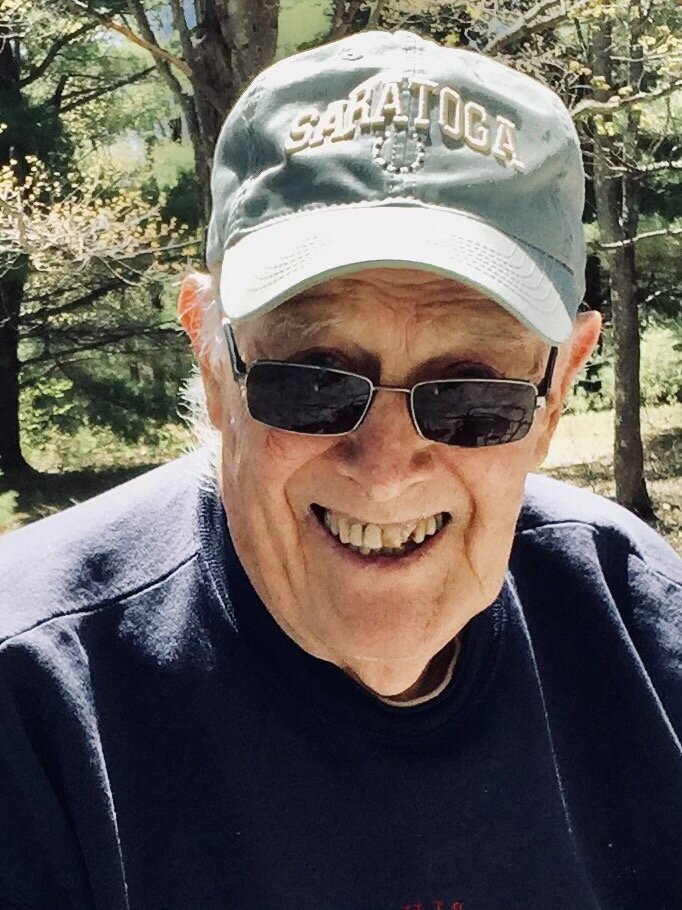 Joseph C. Breigle, 85, of Windham, NY, passed away peacefully with family by his side on Wednesday, December 1, 2021 in Albany, N.Y. Born in Troy, NY, Joseph was the son of the late Joseph Breigle and Beatrice E. Perrault Breigle. He was raised in West Sand Lake, NY, and graduated in 1953 from Averill Park High School. A veteran of the United States Navy, Joseph served four years as an enlisted submarine radioman. Following his service, Joseph worked for the NY State Electric and Gas Company for 36 years, retiring as chief lineman in the early 1990s. An active member of his local community, Joseph belonged to American Legion Post 1327 and the Ashland Community Church. He was predeceased by his wife of 57 years, Shirley Anne Breigle. He enjoyed hunting, cruises, trips to Maine, and cherishing every moment with his children and grandchildren. He will be remembered as a brave and honest husband, father, grandfather, brother and friend. He is survived by his two sons, Larry (Indera) and Jeffrey (Switlana) Breigle; grandchildren: Randy, Lauren, Laura, and Adrianna Breigle; and sister, Judy Harloff. He is also survived by several nieces, nephews, cousins and many friends.