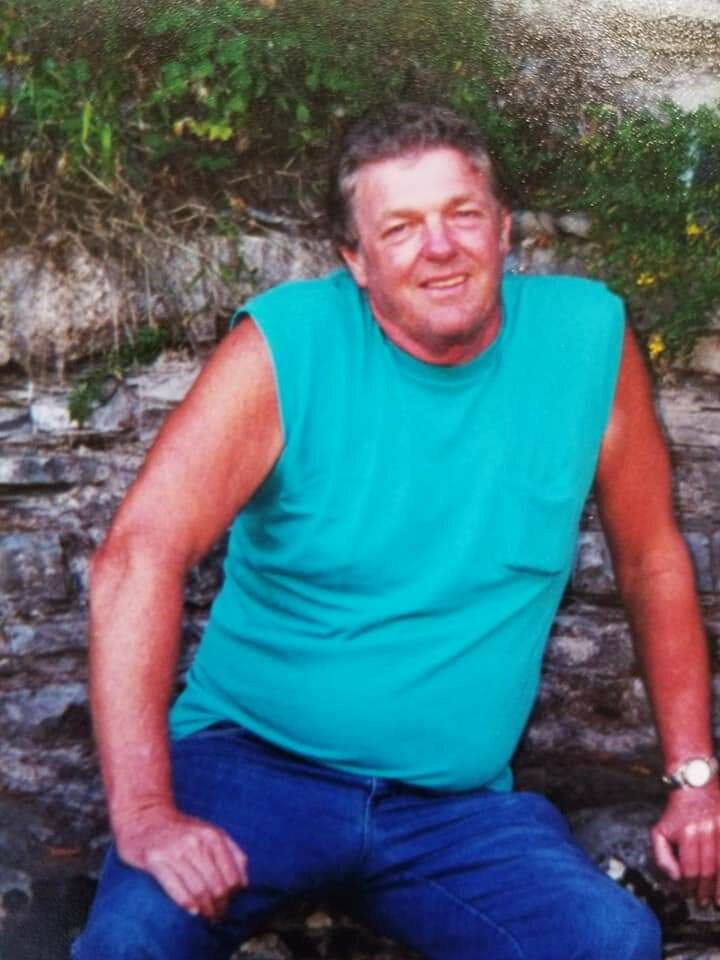 Thomas Henry Soule of Ashland went in the arms of the Lord on September 20, 2021 at St. Peter’s Hospital after a short illness. He was born on November 9 1940 to Walt (Hillson) and Dorothy Zinck Soule.

Tom’s greatest joy was spending time with his family and loved going camping with them every year in Boonville. His real passion in life was farming.

Tom was pre-deceased by his parents, his ex-wife Dolores (Dolly) Terns, his brother Walter and his grandson Austin Sokoll. Tom is survived by his loving wife Marilyn Truesdell Soule, who were together for 37 years, his son Tommy (wife Jackie) Soule from Catskill, daughter Arlene Rytty from Florida and step children Tammy Carman from Unadilla, Steven Dubois (good friend Debbie) from Lexington, Diane Pidgeon (fiancée Chris Karamuze) from Windham and Jeffrey Dubois from Jewett. He is also survived by 16 grandchildren and 23 great grandchildren, Aunt Bonnie Holdridge, Uncle Larry and Linda Soule, sisters-in-law Frances Leary and Marie Soule and many nieces and nephews.

The viewing will be at Decker Funeral Home on Saturday September 25, from 2pm-4pm and 6pm-8pm. The funeral will be at the Lexington United Methodist Church on Sunday September 26 at 12 noon. Burial will follow at the Prattsville Fairlawn Cemetery.

In lieu of flowers, please send donations in his memory to the Lexington United Methodist Church in care of Rose Williams, 3609 State Highway 42, Westkill NY 12492.