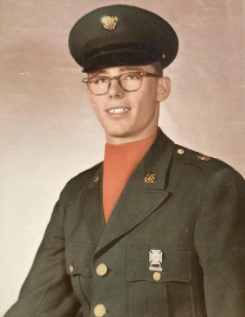 Larry was a Graduate of WAJ Central School.  He graduated from HVCC with an Associate’s degree in Mechanical Engineering.  He was hired out of College by Pratt & Whitney aircraft in CT. before entering into military service with the US Army.   Upon completion of his military service he was hired as an Engineer with Feroxcube/Phillips in Saugerties, NY where he worked for 29 years.  While employed there, he developed 4 patents for the production of recording heads used in reel/reel tape.  He was also a Town of Durham Police officer for 10 years.