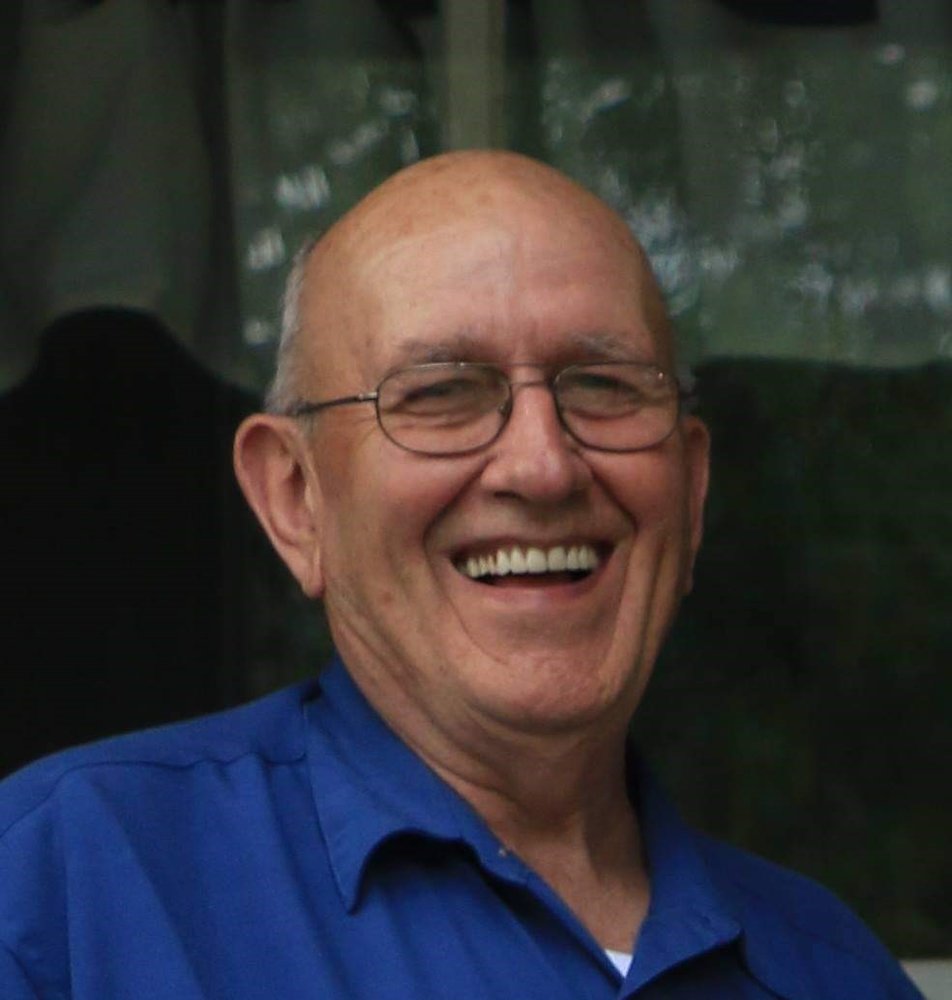 CLARENCE HERBERT SOULE, aged 78, was called home to glory on June 11, 2021, after a long battle with bladder cancer. Clarence was born on April 12, 1943, to the late Charles and Sarah (Vermilyea) Soule; the youngest of 7 children. Family meant the world to him and he wore the title of son, brother, husband, dad, grandpa/pepa and unk proudly. He is survived by his loving sister Dorothy Giordano; predeceased by his sisters Daisy VanEtten and Nettie Juett, and brothers Stanley, Audrey and Harrison “Fuzzy”. Clarence married his childhood sweetheart and adoring wife of 58 years, Jeanne (Thompson) Soule; together they had 4 children: Sarah Mader; Yvonne (Kevin) Mead; Clifford (Maureen) Soule and Jessica (Jim) Franz; as well as 2 bonus children: Carolyn (Phil) Butt and Wesley (Becky) Benson. Their family circle continued to grow with grandchildren: Dana (Bellamy) Swann; Tonya (Thomas) Weber; Dillon (Elizabeth) Mader; Veronica (Joe) Underwood; Kevin (Sue) Mead; Miranda Mead; Ariana and Kyle Creech; and Haley Benson; and great grandchildren: Shaun; Gerald; Jacob; Jackson; DeAnna; Taylor; sadly, predeceased by Kaiden and Johnathan. Clarence and Jeanne served as the inseparable dynamic duo as pillars of the mountaintop community. He was a disciple of Jesus and it showed through his warm smile, laughter and a heart to help anywhere he could. He was an elder of the church for over 40 years. Recently, he was honored for his 60 years of service with the Jewett Fire Department. He founded and served many years on the Jewett Rescue Squad. He worked for the Town of Jewett as a tax assessor and councilman; was Chairman of the Jewett Democratic Committee for 15 years; delivered Meals on Wheels. He and Jeanne were NYS and Greene County Senior Citizens of the Year in 2005. He was employed as a milk tester for 19 years, then became a school bus driver/mechanic at WAJCS for 33 years. A better man than he would be most difficult to find. Visitation will be held Friday, June 18th from 2-4PM and 7-9PM at Decker Funeral Home, Windham, NY. The funeral service will be held on Saturday, June 19th at 11AM at the Jewett Presbyterian Church, with a luncheon to follow at the church hall. Interment will be at a later date. In lieu of flowers, he would be honored to have a donation made to your favourite charity or one of his

Dial by your location: