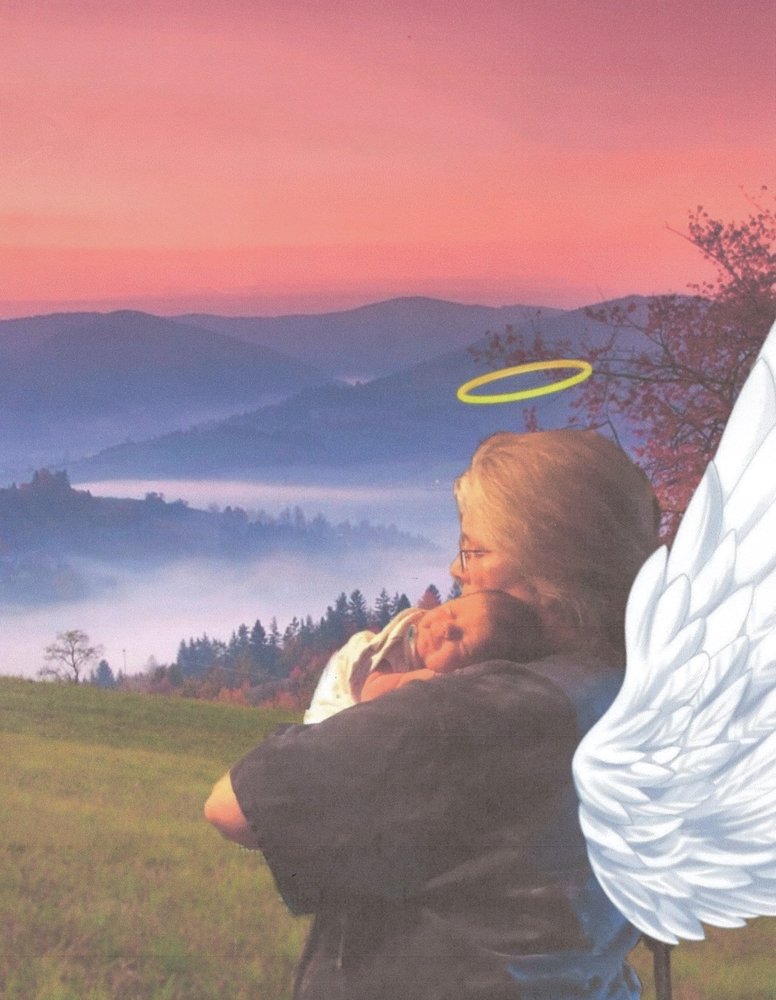 HENSONVILLE- Debra S. Sherman, on April 5, 2021 God took a beautiful angel home while surround by her family. She was born on March 11, 1959 and pre-deceased by her parents Charles A. and Linda J (Brainerd) Rion. She married on April 18, 1980. She is survived by her husband David W. Sherman and their six kids; David Jr., Meggin, Tyrel, Charlene, Steven and Robert. She loves kids and cherished her six grand children. She is also survived by her brothers and sisters Donald Rion, Marsha Rion, Charles J. Rion and Wendy Rion. The extended family includes aunts and many nieces and nephews also grand nieces and nephews. She also cared for many of the neighborhood kids and watched them grow with her own. She was so loved as a Sunday School Teacher and doing Sunday classes and the fantastic Vacation Bible schools at the Hensonville Church. The way she Den Mothered the Cub Scouts was remarkable. She worked with her husband in their well drilling business. She drove school bus for the Windham Ashland Jewett Central School and Hunter Tannersville School District where she currently worked. Her love of children and love of  driving school bus was evident by the outpouring of support by the kids and their families for which she drove. She was a 40 year member of the Hensonville Hose Company and served as secretary. She was adorned by many members young and old and earned the title of MOTHER HEN. She also served as a secretary for a time in the Greene County Volunteer Firemans Association. She loved her draft horses and curly held the position of secretary of the New York Percheron Association. There will be no public services or graveside gathering. The family is planning a memorial service and a barbecue sometime in August at her request. In lieu of flowers donations may be made in her memory to the Hensonville Hose Company.