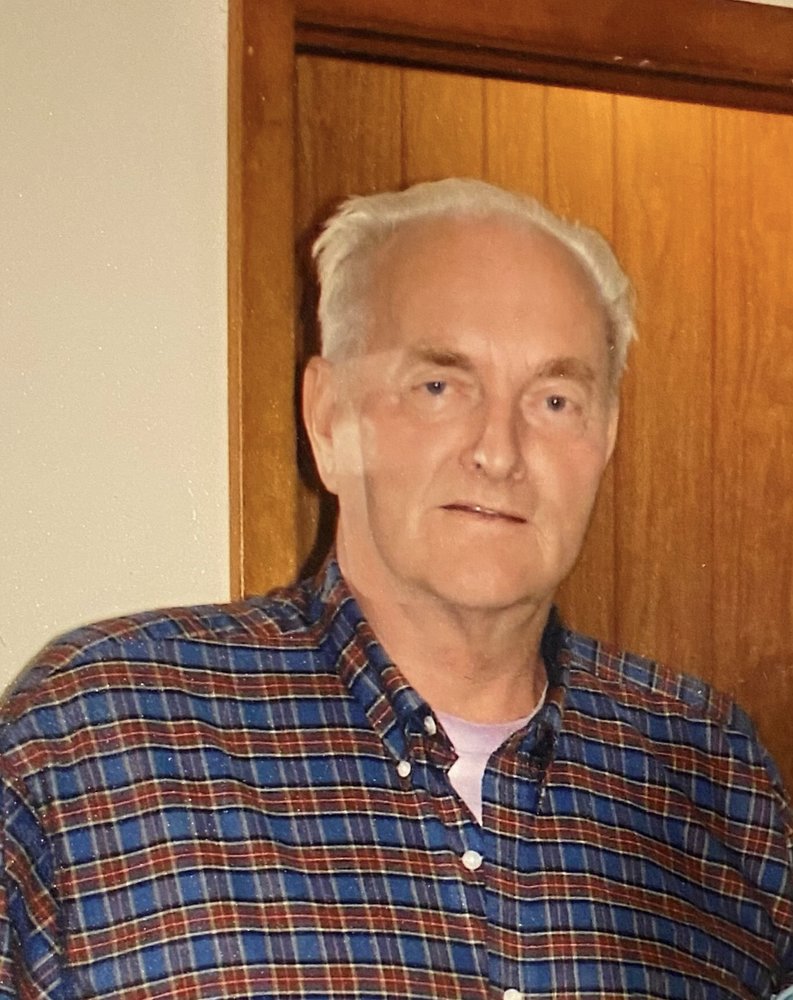 Fred enlisted in the United States Air Force and served as a mechanic for C130 military air craft planes while stationed in Hickam Air Force Base in Hawaii. Fred worked 32 years for the Greene County Highway Department as a Gradall Operator. After his retirement he spent his winters working at Hunter Mountain as a snow groomer for 16 seasons.

Fred enjoyed spending time with his children and grandchildren. He also enjoyed making maple syrup with his sons in the spring and being on his John Deere tractors in the summer.

He is survived by loving wife Lynn whom he was married to for 56 years, his 3 children Terry Yeats (Darren), Thomas Hoyt (Lisa), Eugene Hoyt (Kathy). He also leaves behind 4 grandchildren; Stacy, Elisa, Kristie and Samantha and 3 great grandchildren Ava, Jake and Jack.

A grave side service will be held in the spring; Fred will be laid to rest alongside his parents.