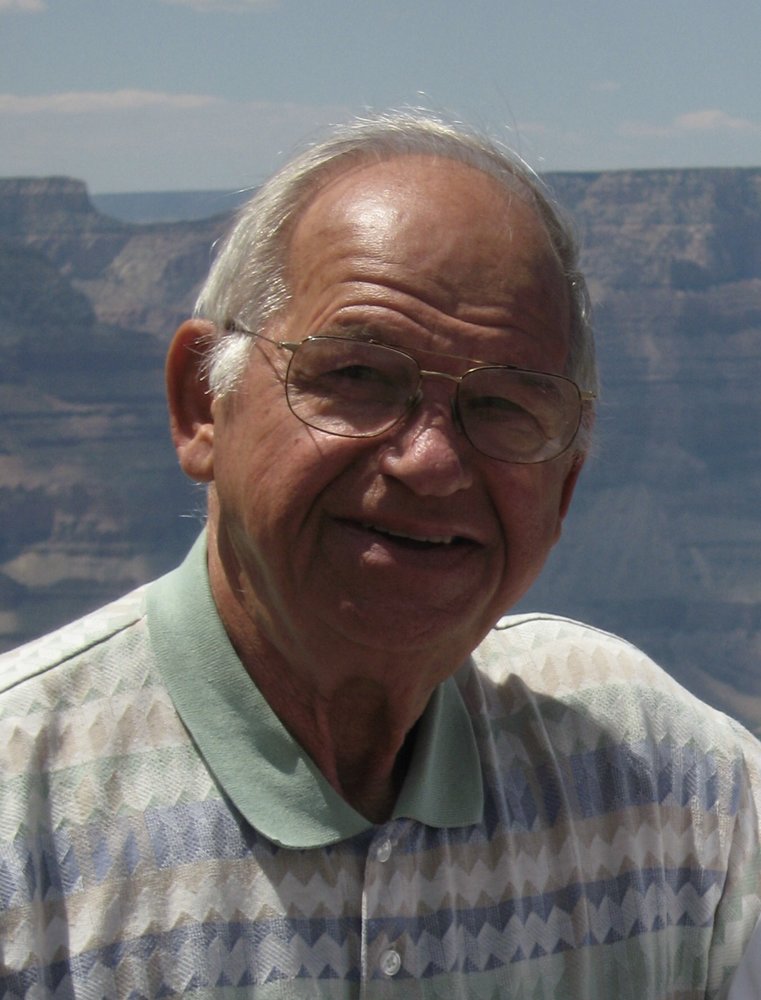 STATEN ISLAND- Lewis W. Ayers died peacefully on Saturday, February 13, 2021. He was born in Brooklyn NY on January 5, 1932 to the late Edward and Rose Ayers.

Lewis had 8 brothers and sisters and was raised by his mother Rose after his father died when he was 6 years old. He finished middle school then worked to help support the family.

Lew enlisted in the US Army at age 20 and served in Korea where he was injured in combat and received a purple heart. After recovering, he served as a military police officer in Japan for the remainder of his tour of duty.

Lew worked as many as three jobs at once to support his family. His main job was at the Brooklyn Museum where he maintained the boilers. He also shoveled coal for 19 years until he was promoted to Chief Engineer.

He was a loving father who often gave good advice about the realities of life in the home spun bedtime stories he told his children.

He is survived by his loving wife Carmela Sama Ayers whom he married on September 7, 1957 they were married 63 years; his three children, Lewis, Peter and Elizabeth; his grandchildren Rachel, Matthew and Thomas, Sarah Grace, Benjamin and Madison.