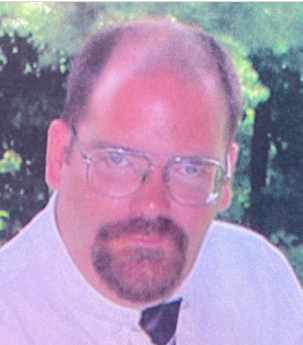 John Arthur Knapp, 54, of Lexington, Greene County, passed away February 2nd, 2021 at Westchester Medical Center in Valhalla. He was the son of John R. and Bette L. Knapp, also of Lexington.

A 1985 graduate of Hunter-Tannersville Central School, John was a talented singer and guitarist who performed at the school’s holiday concerts and talent demonstrations. After school, he served in the Army and Army Reserves. He was later employed in loss prevention at the Hudson Valley Mall.

John was known for his love of muscle cars and hot rods of all kinds, and auto repair and customization were among his many hobbies.

John is survived by his parents, as well as his wife Stacey and children Jeremy and Katelyn, and brother David, as well as numerous cousins, aunts and an uncle.

A memorial service will be held in the spring at Lexington United Methodist Church.