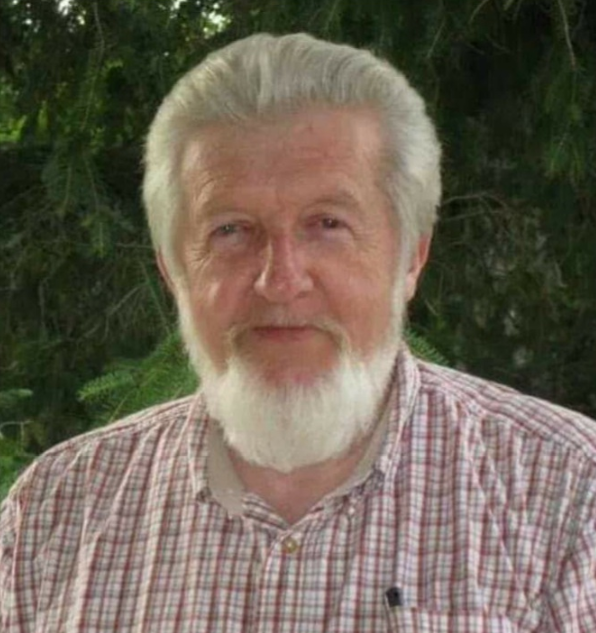 Robert J Blain Sr., 77 passed away peacefully on Thursday September 3, 2020 surrounded by his loving family. He was born in Kearny NJ on October 4, 1942 to Mary (Olive) Brown and James Blain.

Robert was passionate about his family, his religion, his country. Robert  was  well known for his work as a Mechanic, truck driver, Judge, Treasurer for the Fire Commissioners, tax assessor, Master Mason, Head of Transportation and a fireman since 1978.

Robert was preceded in death by his beloved wife, Judith (Kozdron) Blain, and his beloved son Darren T Blain, both parents, step-father Frank, and his sister, Eleanor McGuill.

Calling hours will be at Decker Funeral Home, Windham, on Saturday, October 3, 2020 at 1:00-3:00 followed by a private family service.