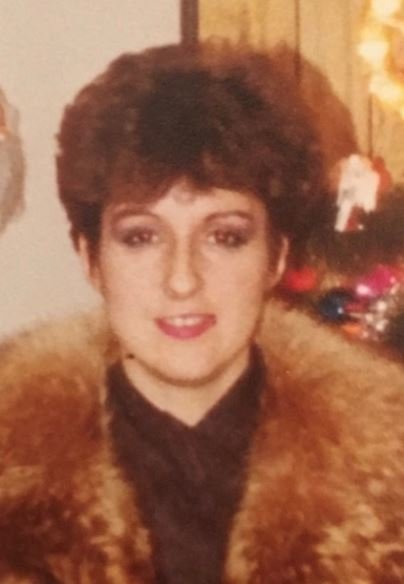 Diane Lamanec, born Diane Lee Salby on July 16, 1956, in (Flatbush) Brooklyn, New York, daughter of Joan and Michael Salby. Diane was the middle child of five: Barbra, Carol, Michael, and Jean. Growing up in Flatbush, Diane quickly developed her unique style, quick wit and unstoppable drive.  One of her first jobs was working at the United Nations in New York City. Diane later moved to Albany, NY where she studied Social Work at the University of Albany while working for a Real Estate Development company. Diane’s lifelong childhood friend Fran said “Diane was always striving to be the best person she could be”, and anyone who knew her could attest to that. Diane was the most gregarious person in the room. She loved spending time gardening, reading, and was never shy to voice her opinion on any subject.

In the 1980’s Diane moved to the “Mountain Top”. Her genuine warm greeting and upbeat attitude was contagious and left a positive impact wherever she went. Because of her wonderful qualities Diane was well suited for her various positions in the service industry. Diane loved working at Windham Ashland Jewett Central School as a substitute teacher, and with the After School Program. There she made lasting friendships with students, parents and faculty. Diane worked with Hurricane Irene Flood Recovery agency helping deliver disaster aid to families in need. Most recently she was immensely proud of the work she did with Inflight, a Latham, NY based agency, where she helped adults with disabilities.

In the 1990’s Diane started a family, raised her Son Lawrence and was a doting and dedicated mother and wife. Some of Diane’s fondest memories were of raising her Son Lawrence who was her pride and joy in life. Diane considered herself blessed and comforted to be part of a close circle of Mommy friends and their children. Spending quality time with the “Play Group” allowed Diane and Lawrence to create lifelong friendships and bonds that will never be broken. To her friends Diane was a fun, loyal friend who gave generously of her time.

Diane passed away June 5, 2020 at Albany Medical Center after a battle with cancer.
Diane is survived by her son Lawrence Lamanec and former husband Larry Lamanec.
She will be greatly missed by everyone who knew her.

May Diane’s soul Rest in Peace in the glory of God and the heavens above.

In lieu of flowers, donations may be made in Diane's memory to her son Lawrence Lamenac' s College fund.