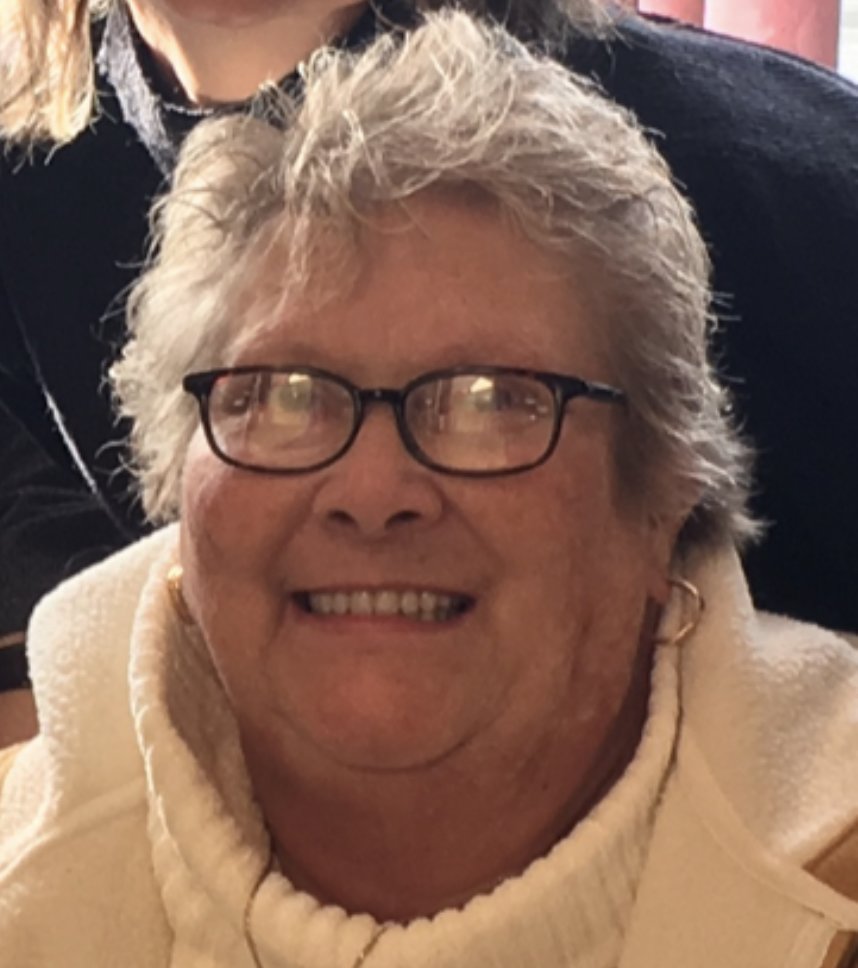 Obituary of Deborah A. Michaud

After high school Deborah worked at her mother’s hair salon as a hairstylist; Deborah Ann Hairstylist on Park Ave in Manhattan, named after her.

Deborah met Joseph in the early 70's in Manhattan. They married and moved to Brooklyn, NY. Shortly after, they moved upstate where they opened a restaurant called The Beehive.

She is survived by her two children, Salvatore Michaud Giaccone and Josephine Michaud and her fiancé John Denier; her two grandsons Frances Raffiani, and Nicolas Uhrik; her cousins Laura Delicia of New Jersey, Anthony, Robert and Thomas Galgano of Long Island and Joseph Giaccone of Florida.

A memorial service will be held at a later date.