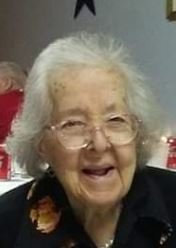 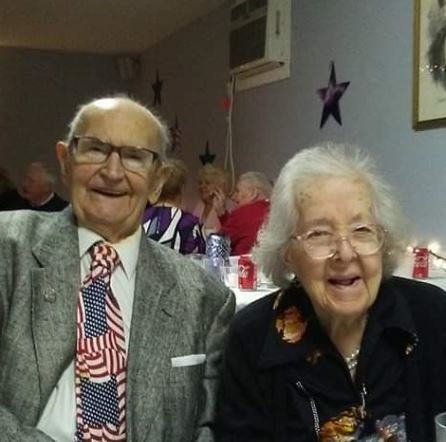 A true love story played out at the Pines of Catskill on Monday February 10th as John and Helen Macko, married 69 years, passed within hours of each other. Married in 1950 and having raised three children Laura Dziomba (Stanley), John III (Linda) and Dr. Debra A Macko (Steven King) and having the chance to enjoy grandchildren and several great grandchildren, they entered eternal bliss together.

John and Helen met by chance at a friend’s wedding where John a country boy from Torrington Connecticut was a groomsman and Helen, a sharp Manhattanite, was a bridesmaid paired up with John. John was smitten at once but Helen not so much, after all he had smoked a cigar and was trying to be a wise guy. John was unrelenting though and though it was difficult he would travel by train to see his “girlfriend” a title she held up until the very end even after 69 years of marriage.  After some courtship she agreed to become Mrs. John Macko Jr. John was a hard worker and in the old-fashioned manner of things was determined to provide for his new bride. He graduated from Bryant College in 1950 and later continued his education and received his Doctor of Chiropractic degree following in his brother Emil’s footsteps as did daughter Debra. John was also a World War Two Navy veteran and was honored by the Greenville American Legion in 2018. He had been a past commander of the Legion in Queens NY in the 1990’s

Helen Macko in addition to raising her three children and caring for her grandchildren had an established career at Macy’s Herald Square in the accounting office. Helen’s career even brought her and her husband their 15 minutes of fame when they walked as Pilgrim Balloon handlers in the Macy’s Thanksgiving Day Parade.

Helen and John loved to go for rides together and sit with coffee and an apple pie from the Golden Arches sometimes in the restaurant and other times by the river in Coxsackie but always together, it was the simple things they enjoyed in their time together. When family and grandchildren and their children came up to visit it was always a time for Grandpa and Grandma to sit back and see the fruits of their marriage and eternal love. The family would like to thank the staff at The Pines in Catskill for the care and comfort they provided for both John and Helen.